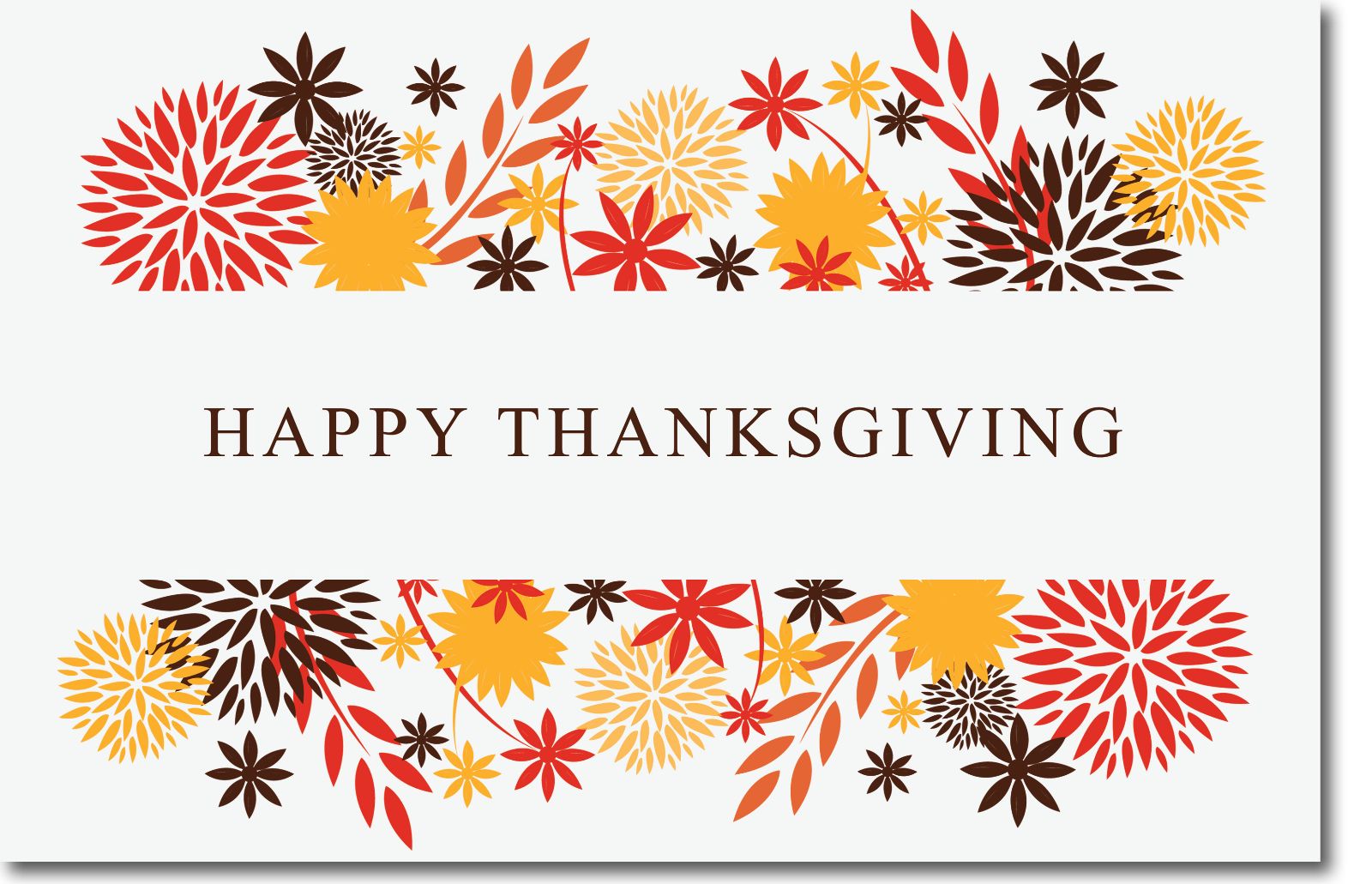 Thanksgiving History (Plimoth Plantation) - Site of the Pilgrim and Wampanoag villages. This site discusses the history of Thanksgiving especially the 1621 Thanksgiving. Additional links to foods at the First Thanksgiving and children's resources.