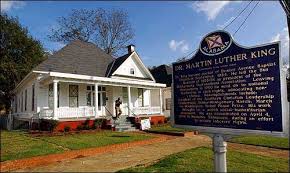 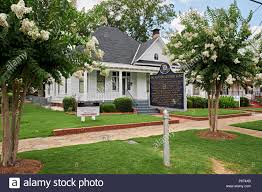 Here are some books and e-books accessible to ASU patrons  that discuss Dr. Martin Luther King and his life. Text & selections: FB, NF